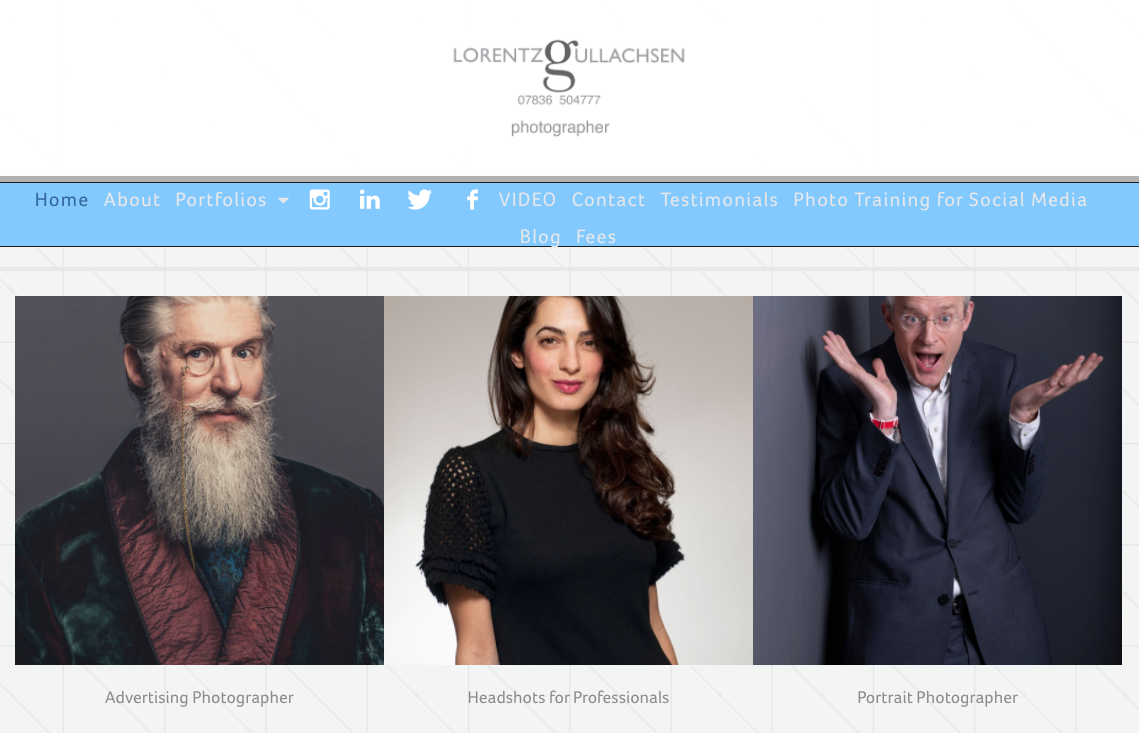 The Domain Remains the Same.

Back in December 2019 I sadly lost my domain. www.gullachsen.com due to a technical issue with the domain I had owned and used since 1999, it turns out that the first web designer I employed, registered the site to a Leeds address and not to anyone named, along the twenty years of having a website and many updates and changes, the domain data never got changed, and then some cyber Robot found it and managed to stop it as it did not 'belong to anyone' , a day of blind panic and a breakdown of most of my email traffic, I managed to understand what had happened, and thought with a couple of days communication and making people see sense, the issue would be sorted, a blip but not a major disaster ? Wrong, rules is rules and it then became clear I could not get my website up and running with its old domain, so I used another domain address and moved the site , It became scary that 20 years of having a well established domain with an ok SEO was a thing of the past and so I thought I had to start again, I purchased another domain www.gullachsen.photo that seemed a way forward and then went on to get my site seen again,. The site traffic had fallen of a cliff, and it looked like a mountain of work was ahead, I know it would cost and all my links had to be redirected and I would have to market heavily at a massive cost. I committed to this as a website for a photographer is essential, and after six weeks from loosing my domain, I started to commit to a marketing plan with a big price tag.

A few thousand pounds poorer, and many more hours connecting the old links to the old domain address, I was back with a domain address that I had used since the last century.

The drop off the cliff was still an issue, but old links and a reintroduction to google and other search engines, started to lift the gloom and my site started to get more traffic.

Ok, there seems to be something else that is affecting the globe at present, and my little blip of loosing my domain for a few weeks, is suddenly a very small issue, so just see this as the moan I wanted to make and the realisation that when you have a problem in business, compared to real world issues this is a little scratch on the Long Player of life, The Domain remains the same, Led Zeppelin were the best band ever and The Song remains the Same is one of my all time favorite LP's.